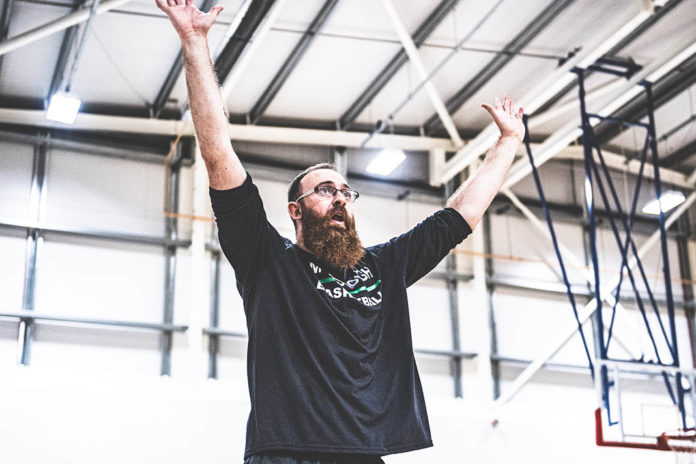 The Myerscough Division 3 Men’s team was 14-6 overall with two games remaining (at Teeside, at Cheshire Wire) when Basketball England cancelled the rest of the season due to the COVID-19 outbreak. Myerscough posted a season-best six-game winning and closed the year with five-straight victories to make a run at the playoffs.

“Understandably it is a very disappointing end to the year in a sense that there’s still some unfinished business,” said Culley. “But throughout the year there were a lot of teachable moments — we prided ourselves by putting our junior guys into the senior division and I think it was very beneficial for them. Of the 20 games we played 10 of them finished with a margin inside 10 points and the guys had to realise quickly that we had to compete hard every quarter.”

Myerscough boasted the best defensive record in the conference, allowing just 63.7 points per game. The Preston-based Academy also held a 10-1 mark at home — the lone defeat coming against Calderdale.

“The guys made tremendous strides throughout the year,” said Culley. “It’s really important to acknowledge that when we were good and dialled in that we were a tough team to compete against. That growth from start to finish, and the ability to withstand some adversity, is what this process is all about.”

Culley, who was named the Great Britain Under-16 Men’s coach in December, has previously led Myerscough to an unbeaten regular season and National Championship title at the Under-18 Men’s level.