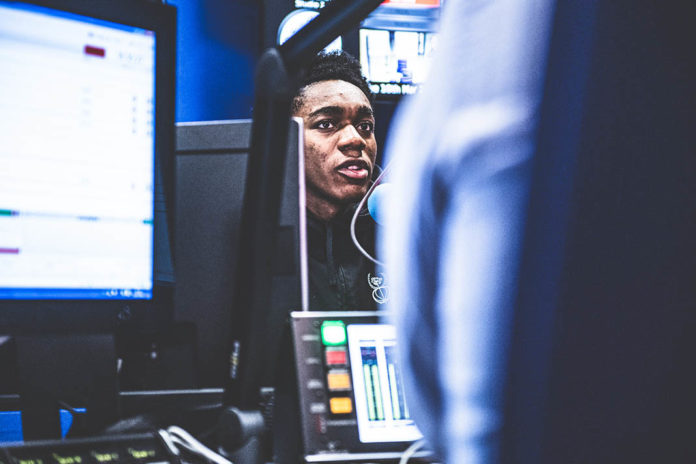 Myerscough has progressed to the SuperFinal/Final Four in each of its two seasons in the European Youth Basketball League, with the latest coming as regular season champions after achieving a 14-1 record overall.

The trio talk about Myerscough’s founding, its athletic and academic achievements and Mills learns more about Williams’ decision to verbally commit to Drexel Men’s Basketball and goals for the future.

Mills — a former commentator for Blackpool Football Club — currently works for BBC Lancashire and talkSPORT (Extra Time). He has been with the BBC since 2013.

To listen to the full broadcast, visit: www.bbc.co.uk/sounds/play/p084tcx4.