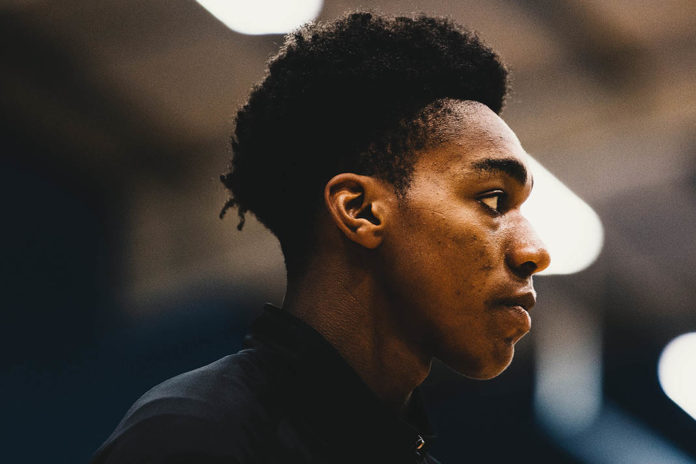 Williams, the current No. 5 ranked prospect in the DENG Camp Class of 2020, also had interest from College of Charleston among his top choices. He visited both programmes in mid-January.

“The thing that really stood out for me in the recruiting process was how Drexel stuck with me throughout the ups and downs I’ve gone through at Myerscough,” said Williams. “To know they still wanted me and continued to recruit me means a lot.”

Williams has been an influential component to Myerscough’s European Youth Basketball League success this season, averaging 8.6 points, 4.5 rebounds, 1.5 assists and 1,3 blocks in 10 games. He also shown great success at the men’s level helping the Academy along on their historic run to the National Cup semifinals and a 9-2 mark in National League Division 2.

The 6-foot-11 forward, who has displayed his versatility on the floor, had a busy summer in 2019, attending Basketball Without Borders Europe in Latvia, as well as the NBA Academy Games in Atlanta, Georgia. He then represented Great Britain at the FIBA U18 European Championships.

“Myerscough has helped me develop on and off the court – from eating properly, socialising with teammates and living independently, to getting stronger, playing numerous positions on the floor and just being tough mentally,” said Williams. “The Academy offers players a lot of opportunities to test themselves against tough competition, which has helped me get to the next stage in my career.”

Williams links up with former Myerscough teammate Mate Okros at Drexel, which is based in Philadelphia, Pennsylvania and competes in the NCAA Division I’s Colonial Athletic Association. The Dragons are currently 12-11 overall and 5-5 in conference play under fourth-year head coach Zach Spiker. The 43-year-old is a former Skip Prosser Man of the Year (2016) and Patriot League Coach of the Year (2013) recipient.