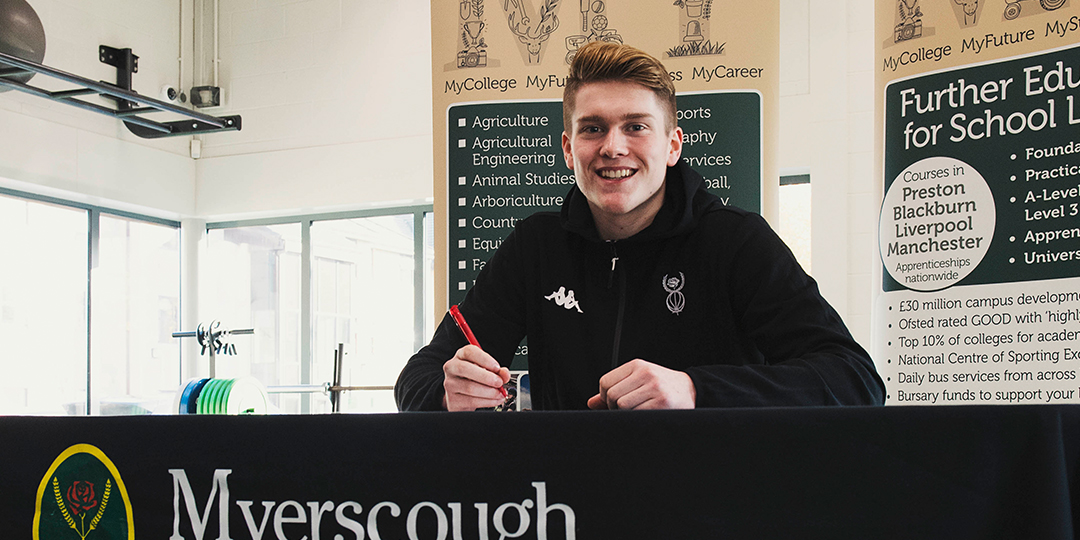 “It feels great,” said Low. “I’m really thankful to everyone I’ve spoken to throughout the process, but I just knew Newberry was the place for me and it’s the perfect fit and I can’t wait to get started.”

Newberry College, whose nickname is the Wolves, is a private liberal-arts college founded in 1865 and located just over 45 miles from South Carolina’s state capital, Columbia. The Wolves compete as members of the South Atlantic Conference and the basketball team plays at Setzler Arena.

Low, who hails from Kilmacolm, Scotland, is currently the No. 10 ranked prospect in the DENG Camp Top 50 and the commitment caps off a tremendous year that included a fourth-place finish at the 2018 Commonwealth Games with Scotland and a spot on the Great Britain Under-18 Men’s team that finished seventh at the European Championships in Latvia.

“The two things that were really important to me were player-coach relationship — I’m really close with both coaches already — and also how I fit into the playing style,” said Low. “Newberry has a unique style and is fast paced, which really caught my eye.”

Low has built a bright career in Great Britain, which includes success at the junior and senior level. He was named EABL Player of the Week in October 2017 and scored in double-figures six times throughout the 2017-18 regular season.

The 6-foot-3 guard played in all five games during the course of Stage I in the EYBL this past September, where he registered 10 assists and 10 steals in five games — both tied for team-highs. He had a personal-best and game-best 22 points against BA Tallinn Kalev.

“Myerscough has been amazing for me to help me get to the States,” he said. “I would definitely not be in the situation I am without Myerscough and I think the all the support and access to competitions has been crucial.”

Low has also leaned on his relationship with Commonwealth Games teammate Kieron Achara, who is one of the most successful British basketball players. Achara was a standout at Duquesne University over a four-year career and has played professionally across Europe.

“I’ve had endless phone calls with him over the last few months and he’s really helped open my eyes to possibilities and opportunities for myself,” Low said. “He’s a guy I can always depend on to be there no matter the situation is and I’m thankful for all the advice and help he’s given of the last couple of years.”