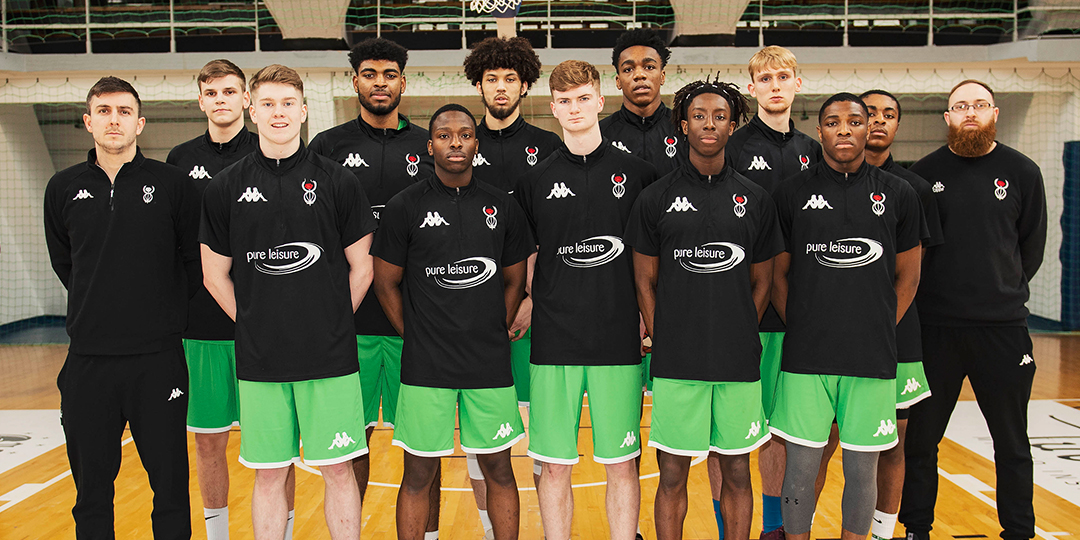 PRESTON – Myerscough is headed to the European Youth Basketball League (EYBL) Final Four set to take place April 19-21 after finishing the season in third place with an 11-4 record overall.

The No. 3 seed Myerscough will match up against the league runners-up BC Tsmoki-Minsk (Belarus) for a second-straight game at a host site to be determined between the remaining teams, including No. 1 seed BA Tallinn Kalev (Estonia) and No. 4 seed BC Zalgiris.

The Preston-based Academy, which had strung together an eight-game winning streak across Stages II and III, posted a second consecutive 4-1 mark in Lublin, Poland with the defeat coming to Minsk to end the season.

Myerscough routed Cracovia and Lublin either side of a narrow 59-58 win against Wladyslawowo. Duo Mate Okros and Amari Williams then led Myerscough to a signature win — a 63-60 triumph over Riga on Saturday — to help secure passage into the semifinals in its maiden season in the competition. Sco fended off a late rally and a chance for the Latvians to tie the game before celebrating.

“I think we’re still trying to process it,” said Myerscough coach Neal Hopkins. “Maybe it hasn’t quite sunk in yet because we didn’t have the expectation that this was something we were going to do and it only came down to the last two games where it became a reality.

“The fact we went on an eight-game winning streak — within containing the likes of Riga, Lulea, Barsy and Zalgiris, some huge teams — it kind of says that we’ve arrived at this level. We haven’t at any point played with a lot of pressure on ourselves and I think the guys should be really proud of their efforts and their achievements.”

Myerscough holds a 1-2 record against the other three teams bound for the Final Four, with the only win coming over Zalgiris back in December. Kalev handed Sco their first loss of the season at Stage I.

“We have no history, we’ve never made any impact and never achieved anything in Europe,” said Hopkins. “British basketball is always fighting — we’ve been able to go into the EYBL and extend that fight and I think people have begun to take us really seriously.”

Myerscough wins EABL North, locks up No. 1 seed in playoffs